Since the early 1970s, the MAC has been "whetting people's appetites for Aachen" in a variety of ways.
"Making a positive contribution to the image of our city together" is the basic idea of MAC-Märkte und Aktionskreis City e.V.. which has meanwhile developed into a reliable co-partner of major events in and with the city of Aachen according to the principle of public-private partnership in marketing Aachen.
Here we would like to mention just a few activities, such as regular PR and advertising measures for Aachen in the StädteRegion and in neighbouring Belgium or the Netherlands, the coordination of open Sundays in Aachen's city centre or events such as the AachenSeptemberSpecial and the Aachen Christmas Market, undoubtedly the MAC's best-known event throughout Europe.

The structure of the registered association is effective and clear. Short decision-making channels keep the MAC flexible in current issues or in the implementation of activities.

The five-member supervisory board, elected every 3 years, follows up - together with the managing director - on constructive criticism, suggestions and ideas from members and interested partners.
PR measures, campaigns or events are developed from these. Current statements - representative of the entire Aachen retail trade - are discussed, formulated and represented vis-à-vis politics and business.
In joint meetings - the traditional breakfast rounds - current topics are discussed with members and institutions, and measures and campaigns are presented. Lust auf Aachen" is both a slogan and an objective that the MAC and its members have been pursuing with a strong sense of community and commitment for more than 45 years. 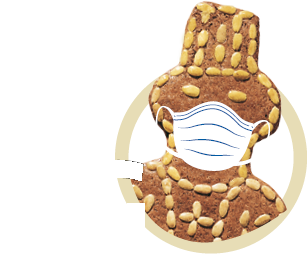 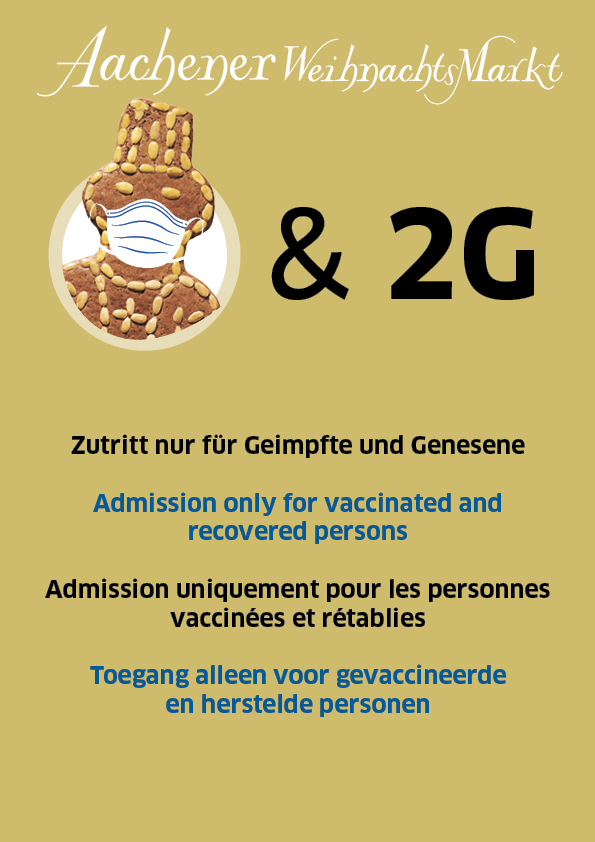